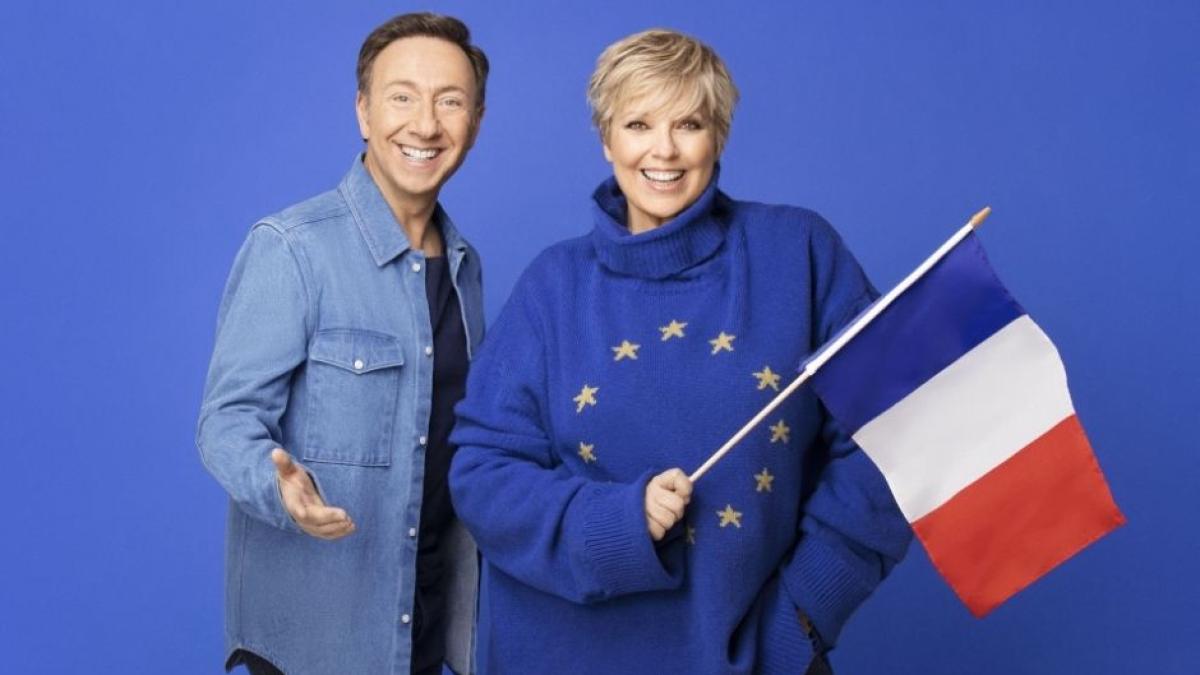 Happy to be back and in a less constraining context than last year?

Stéphane Bern: Happy to be back presenting Eurovision with Laurence Boccolini, happy to be back in the city of Turin where I was lucky enough to film a Turin escapade that will be broadcast before Eurovision and, finally, happy that this European music festival is taking place in a calmer, less restrictive and more festive context with a large audience.

Laurence Boccolini: Yes, phew! It is true that Rotterdam was an excellent memory but we were very, very confined in our hotel rooms and in the stadium. We still had some great encounters. And I am sure that Turin will be great! And Italy is a bit of home for me, so...

What do you think of the group Alvan & Ahez, author and interpreter of their song "Fulenn"?

S. B.: Undoubtedly, Alvan & Ahez have marked the selection of Eurovision France, C'est vous qui décidez! this year. It's a successful mix between the electro universe of Alvan and the traditional sounds of Ahez. It's a daring bet for France to be represented in Turin with the song Fulenn in Breton, but I want to believe that our Irish, British and other Celtic cousins will be sensitive to this song. They had the most spectacular staging, pleasing both the audience and the jury, which is quite rare.

L. B.: I'm thrilled that the French voted for this group, I love their energy and was a fan from the first listen! Being a huge fan of Celtic music, I'm really happy! I will be with them in Turin to support them (they promised to teach me some dance steps!).

Isn't it difficult to succeed to Barbara Pravi ?

S. B. : It is always difficult to follow a recognized artist like Barbara Pravi, who, in addition, offered to France a 2nd place at Eurovision. It is certainly a risky bet, but if we look at the last groups or singers awarded at Eurovision, such as Salvador Sobral in 2017 or the Italian group Måneskin last year, the winners have always been atypical and they were not expected... And this is the case of Alvan & Ahez.

L. B.: You can't live in the shadow of your predecessor forever, but it's a huge pressure.

Do you know if there are any competitors who are already favorites?

S. B.: Thanks to the Eurofans I follow on social networks, we already have some indications or trends of what is popular in Europe. Italy, Spain, United Kingdom seem to be well placed in the predictions but the group Alvan & Ahez is also ranked in the first places.

L. B.: Of course! There are bookmakers who give every day the favorites, those who gain some places and those who lose some. All this is only theoretical because the bookmakers are often wrong, and fortunately! Last year, Malta was the winner by far! And then there are my preferences and my little intuitions... There are also the big surprises that nobody foresees! That's the magic of Eurovision!

How can this 66th edition celebrate more than ever the union of Europe on the same stage?

S. B.: At a time when Europe is going through the terrible ordeal of war on its borders, with the invasion of Ukraine by Russian troops, it is more important than ever to celebrate what brings Europeans together rather than what divides them. Eurovision must obviously be protected from political interference, but I understand the EBU's decision to ban Russia from the contest and I admire the courage of the Ukrainian group Kalush Orchestra to come to Turin. I keep reminding people that Eurovision is the second most watched event in Europe after the Euro soccer tournament.

L. B.: The events make us all witness atrocious things towards a country that is in our hearts. It is a celebration of music but also of friendship and solidarity! Even if Eurovision is an institution that refrains from politics, we are very marked by what is happening and we will not listen to Ukraine singing in the same way. 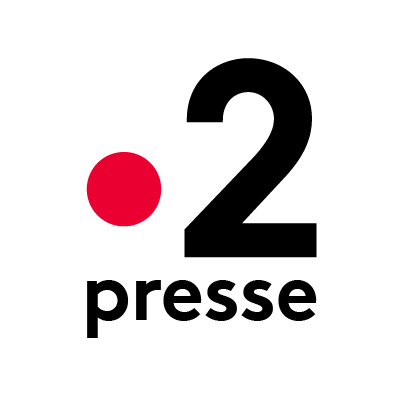