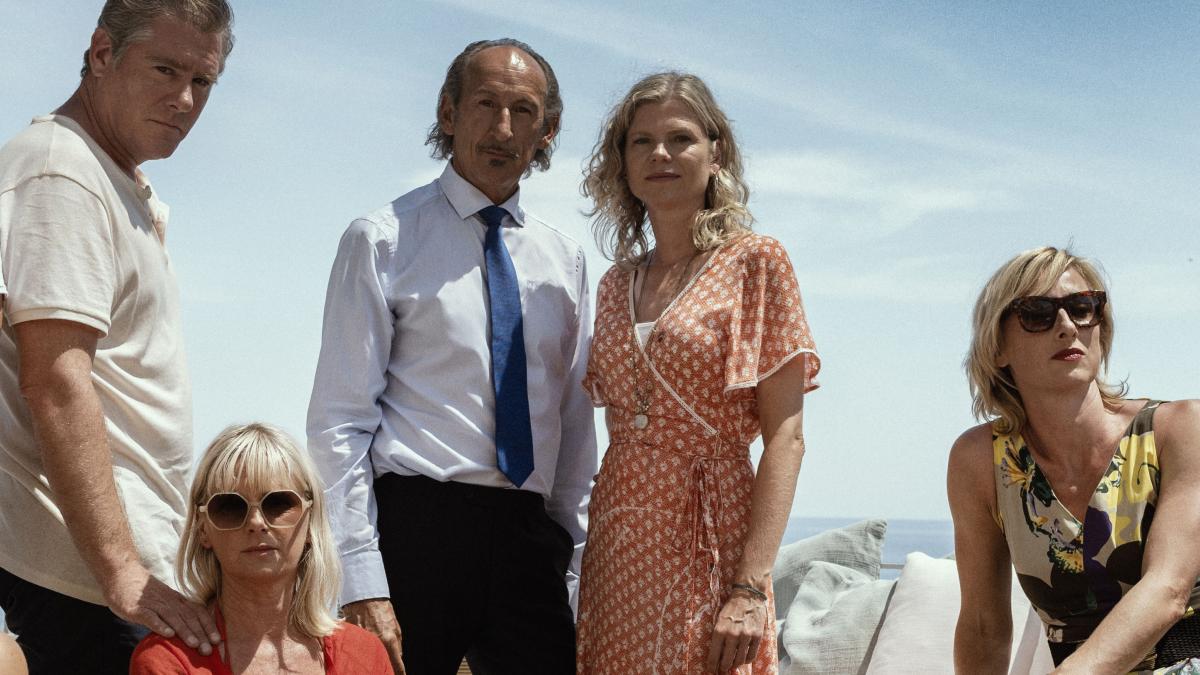 The drama series "Two Summers" and "Vortex" join France tv distribution's drama lineup. International sales of these two shows will be launched at the next MIPCOM. Two Summers tells the story of a group of friends who get together thirty years after one of the group members died in a tragic accident while they were on holiday. What was supposed to be a relaxing vacation changes rapidly into a nightmare, when some of the friends are blackmailed with footage from that terrible week three decades ago. The screenplay is written by Tom Lenaerts and Paul Baeten Gronda.

Consisting of six 52-minute episodes, this crime thriller mini-series with a touch of fantasy was written by Camille Couasse and Sarah Farkas based on an idea from best-selling author Frank Thilliez. Vortex takes place in the near future – in 2025, to be precise. Tomer Sisley plays the role of Ludovic, a police captain from Brest, in northwestern France.

It’s the year 2025. Ludovic is the police captain for the French city of Brest. Twenty-seven years ago, he lost the love of his life, Mélanie, in what appeared to be a tragic mundane accident. But while studying a reconstructed VR crime scene, he stumbles upon a time warp that turns his life upside down: thanks to a glitch, he’s able to communicate with Mélanie, just a few days before her death, in 1998. Moving heaven and earth to try to save her from her fate by stopping her murderer, Ludovic is in danger of losing his own life in the present along with his wife Parvana and their son Sam.