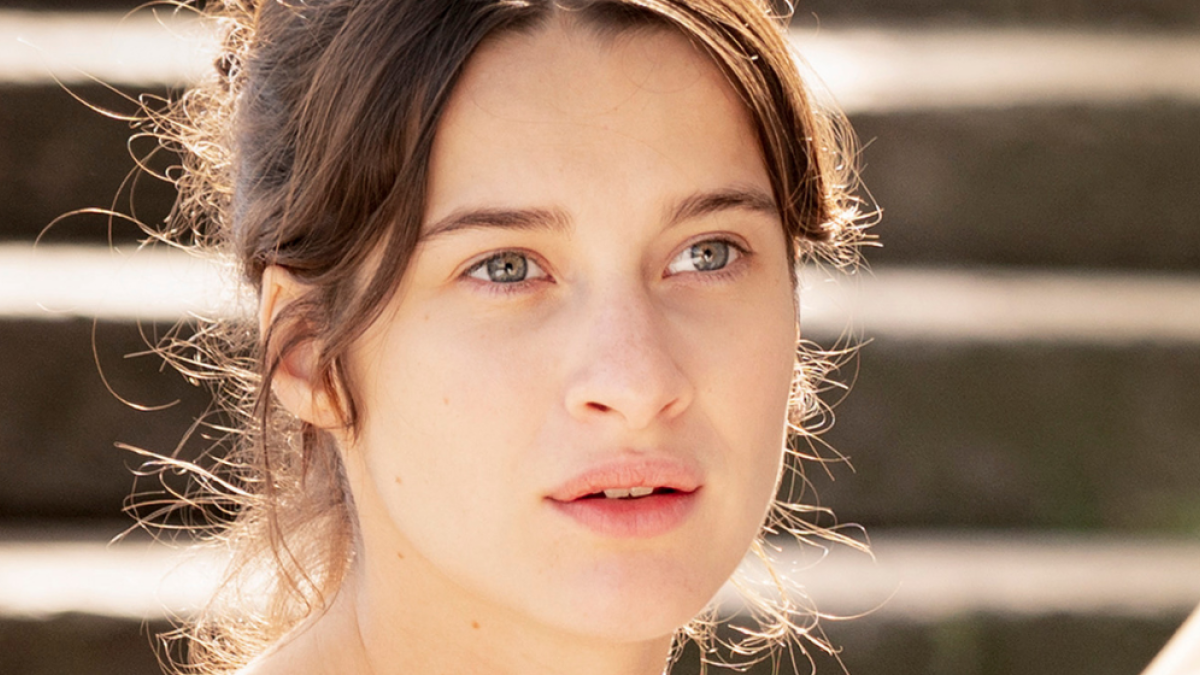 France tv distribution is proud to announce the selection of "A Radiant Girl" (original title: Une jeune fille qui va bien) by Sandrine Kiberlain at the Critics' Week Special Screening, a section held in parallel to the Cannes Film Festival.

A Radiant Girl, Sandrine Kiberlain's first feature film, produced by Curiosa Films and E.D.I Films, will have its world premiere at the 60th Critics' Week Special Screening. The worldwide distributor, France tv distribution, is delighted that the film has been selected to one of the greatest cinema events. The 74th edition of Cannes Film Festival also happens to be one of 2021's first festivals with in-person attendance.​

"We are honored to be the international distributor of Sandrine Kiberlain's first feature film, which was an immediate hit crush whithin our team. This film is a wonderful opportunity for us to partner up once again with Curiosa Films " states Catherine Bernard, COO of France tv distribution. 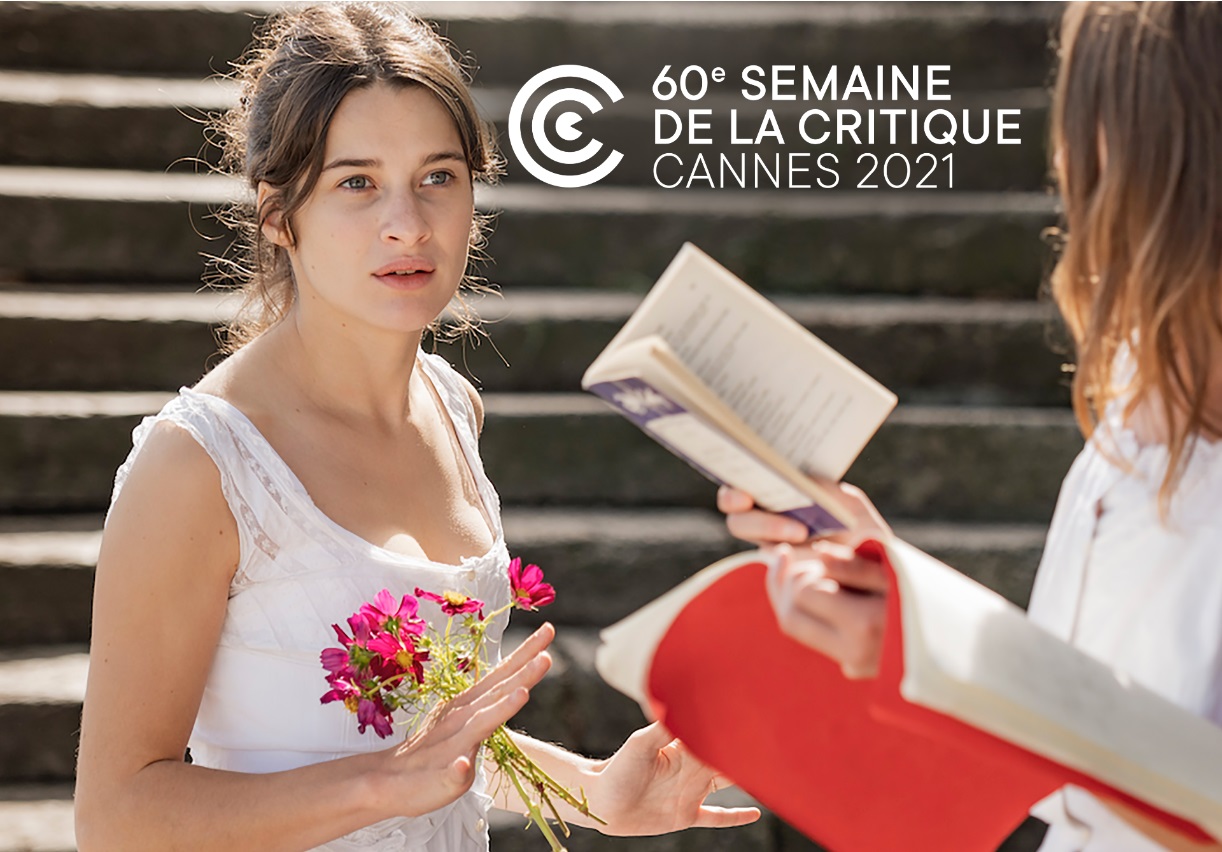 A Radiant Girl (a.k.a. Une jeune fille qui va bien) talks about Irene, a young Jewish girl of 19 who is bubbling with energy, during summer of 1942 in Paris. Her family watches her discover the world, her friends, her new love, and her passion for the theater. Irene wants to be an actress and she lives life with the characteristic carefreeness of youth. But Irene does not know that her days might be numbered.

Meet us at Francetv's stand at Majestic Terrace and discover our cinema lineup !

À propos France tv distribution
Dedicated to championing innovative and talented voices, France tv distribution launched its Feature Film slate in 2017 with over 25 years' experience distributing TV Programs worldwide. We distribute strong, engaging films and programs with the aim of having them travel as far as possible around the world.