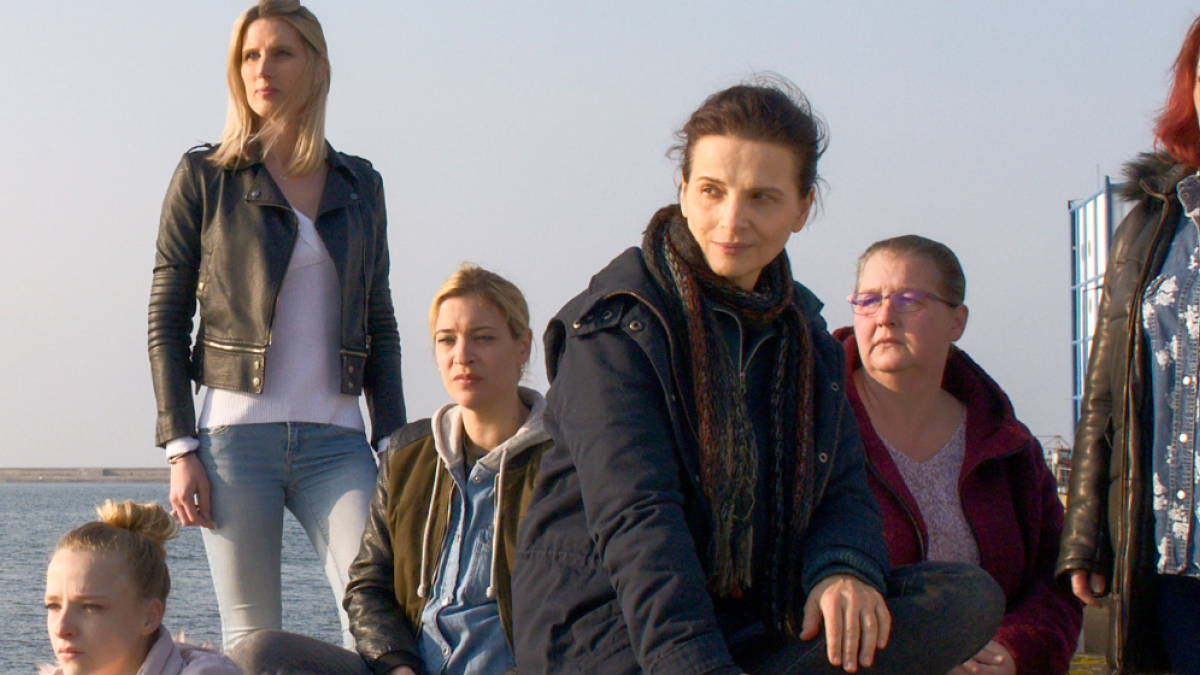 France tv distribution is proud to announce the selection of "Between Two Worlds" (original title: Ouistreham) by Emmanuel Carrère at the Directors' Fortnight, a section held in parallel to the Cannes Film Festival. The film has already been sold to several territories.

A co-production by Curiosa Films and Cinéfrance Studios, Emmanuel Carrère's Between Two Worlds stars Juliette Binoche and will be the opening film at the 53rd Directors' Fortnight. France tv distribution, responsible for international sales, is delighted that the film has been selected to one of the greatest cinema events.

"We're very proud of this selection and are honored to be the international distributor of Between Two Worlds, alongside Curiosa Films and Cinéfrance Studios. As always, we are pursuing our role in exporting French films and are keeping our promise of supplying impactful stories and high-quality films to worldwide viewers", states Catherine Bernard, France tv distribution's COO. 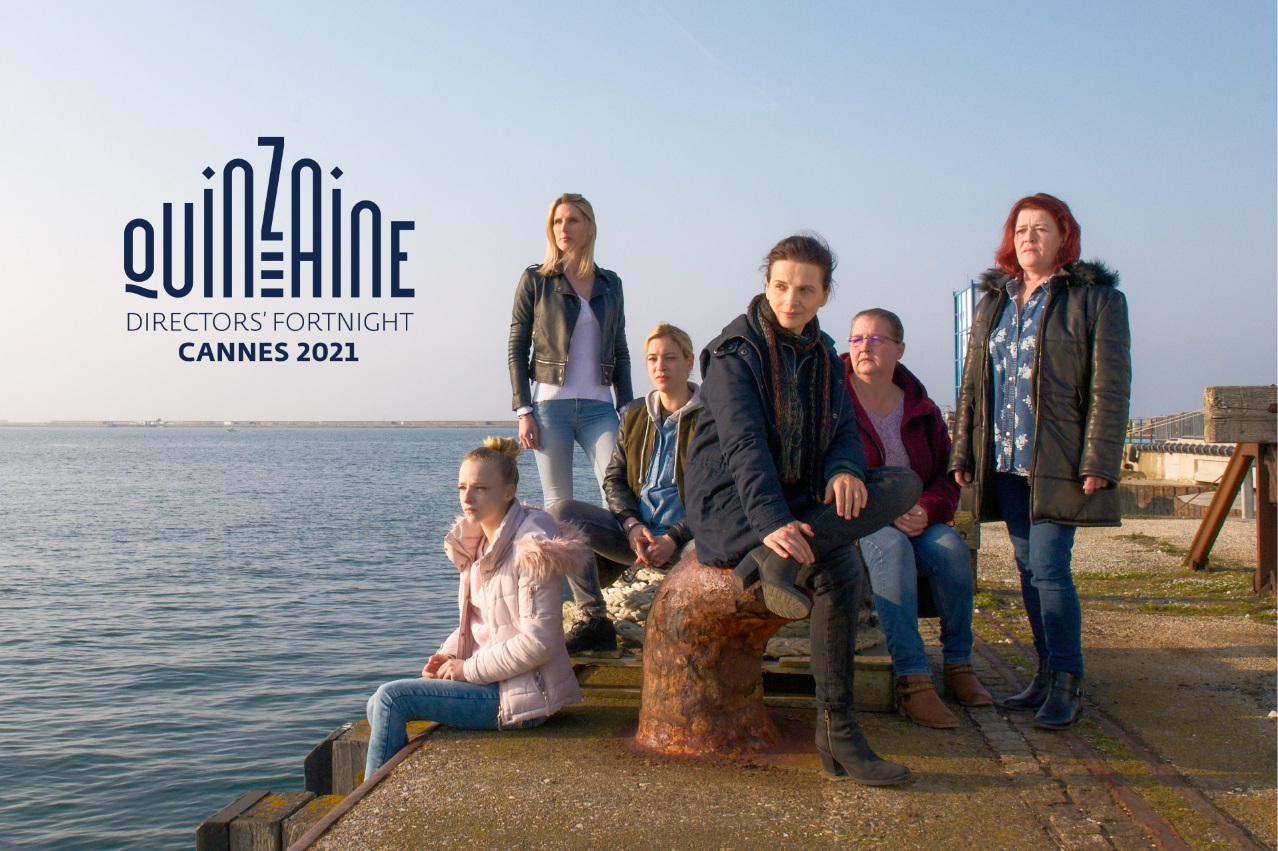 Between Two Worlds (original title: Ouistreham) was adapted from a book by Florence Aubenas titled Le Quai de Ouistreham (released in 2010 by Editions de l'Olivier publishing house and translated in English as The Night Cleaner).

The film talks about Marianne Winckler (played by Juliette Binoche), a well-known author who goes to live in northern France to research for her new book on the subject of job insecurity. Without revealing her true identity, she gets hired as a cleaner, working with a group of other women. In this new role, she experiences financial instability and social invisibility first-hand. But she also discovers mutual assistance and solidarity, strong bonds shared by these behind-the-scenes working women.

The other members of the cast are non-professional actors playing themselves or people they know.

The movie will be released in theaters during the first half of 2022.

Meet us at Francetv's stand at The Majestic terrace and discover our cinema lineup !

About France tv Distribution
Dedicated to championing innovative and talented voices, France tv distribution launched its Feature Film slate in 2017 with over 25 years' experience distributing TV Programs worldwide. We distribute strong, engaging films and programs with the aim of having them travel as far as possible around the world.