At the Berlin European Film Market (EFM), France tv distribution will be presenting five films in post-production. They are eagerly awaited by international buyers. Two trade screenings are programmed for Friday February 21: Wolf Walk and Chambord – Then, Now and Forever.

This new movie directed by Audrey Dana and produced by Curiosa Films focuses on the issue of men of all generations facing with personal crises.

Seven men, all city-dwellers aged between 17 and 70, with nothing in common apart from the fact that they are all on the verge of a nervous breakdown, meet up at a lonely station for an unusual course in the wild that is supposed to get them back on their feet. Each step in this boot camp, designed by an eccentric and feisty female coach played by Marina Hands (French Women, Change of Plans, The Diving Bell and the Butterfly), aims to reveal them to themselves. The task seems to be a tough one, especially as nothing goes as planned between these men. The cast of this comedy includes Thierry Lhermitte, Ramzy Bedia, François-Xavier Demaison, Laurent Stocker of the Comédie-Française, Pascal Demolon, Michaël Grégorio and Max Baissette de Malglaive.

Directed by Raphaël Jacoulot and produced by TS Productions, this tense feature starring Jalil Lespert (François), Louise Bourgoin (Patricia) and Mélanie Doutey (Noémie) paints the picture of a man in a fraught love triangle who feels a powerful need to have children. Set in the superb forests of the Vosges region of France.

François and Noémie are a fragile couple struggling with becoming parents. After years of failed fertility assistance, they give up on having a baby of their own and turn to adoption. But then François meets Patricia, new to the neighborhood. They begin a passionate affair. Soon after, Patricia gets pregnant. 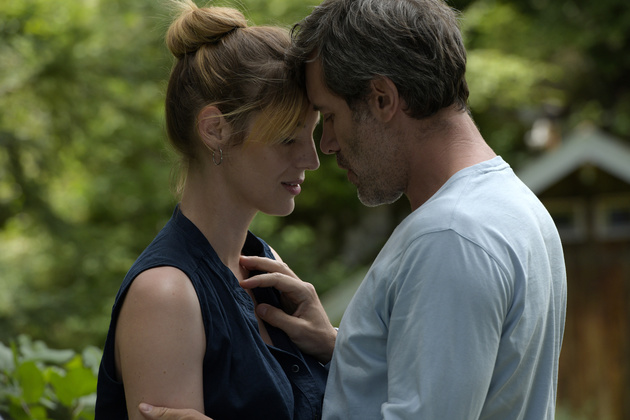 Lisa loves Simon and believes his drug dealing is only temporary. When a customer dies of an overdose, Simon runs, leaving Lisa behind with a broken heart. Years later, Lisa is married to Léo, a successful businessman. They are on vacation in the Indian Ocean, as fate would have it, in the same resort where Simon works. 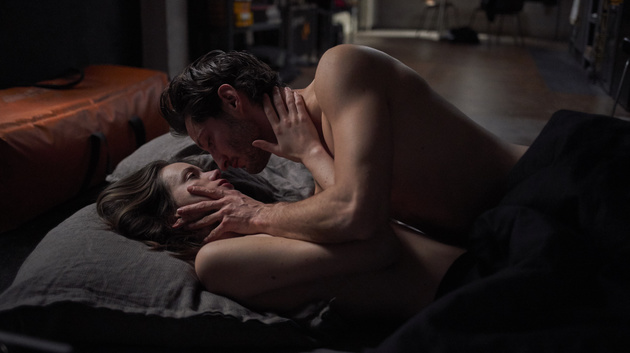 Marianne Winckler, a well-known author, decides to write a book on job insecurity by experiencing this reality first-hand. She gets work as a cleaning lady and discovers a life where each euro matters, finding herself invisible in society. However, as she lives out this ordeal, she forges genuine bonds with some of her companions in misfortune. Mutual aid leads to friendship; friendship leads to trust. But what happens to this trust when the truth comes out? 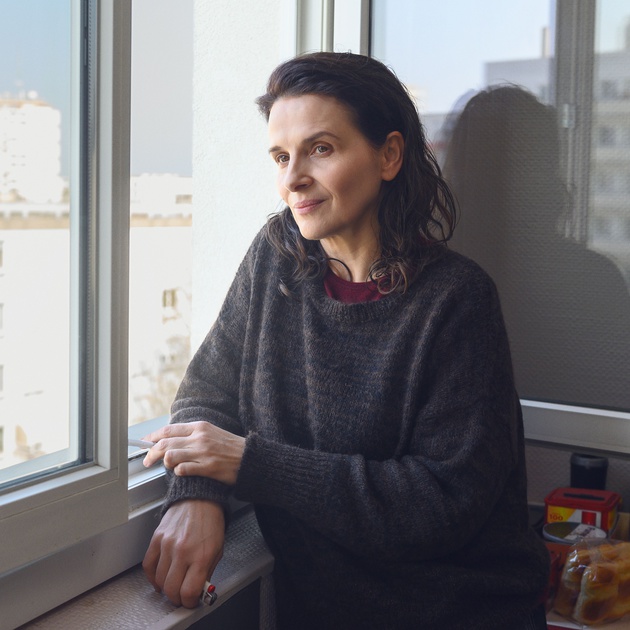 This feature based on the Sorj Chalandon bestseller Profession du Père, published by Editions Grasset & Fasquelle, is produced by Curiosa Films. Featuring Benoît Poelvoorde, Audrey Dana and the young Jules Lefebvre, the drama focuses on a 60s society where paternal authority reigns supreme, even when a father loses his grip.

Lyon, 1960s. Emile is twelve years old. His father is a hero. He says he is a judo champ, a parachutist, a soccer player and even a personal advisor to General de Gaulle. Now he wants to save French Algeria! Fascinated and proud, Emile willingly follows his father in missions of utmost danger: tailing, spying, delivering top-secret letters. Emile carries out his orders in all seriousness. He even recruits Luca, a new classmate, into his secret combat. But what if the father’s exploits were all phony, and far too dangerous for children?

This documentary feature produced by MC4 plunges us into the heart of a remarkable two-year investigation led by Jean-Michel Bertrand, who studied the complex, unpredictable behavior of young wolves.

One man’s endless fascination with a canine still wrongly viewed as a mere predator, the movie takes us on a journey through the remotest areas of the French Alps, a road movie through the wilderness. A universal message is contained in this story of a man’s passionate love affair with nature. 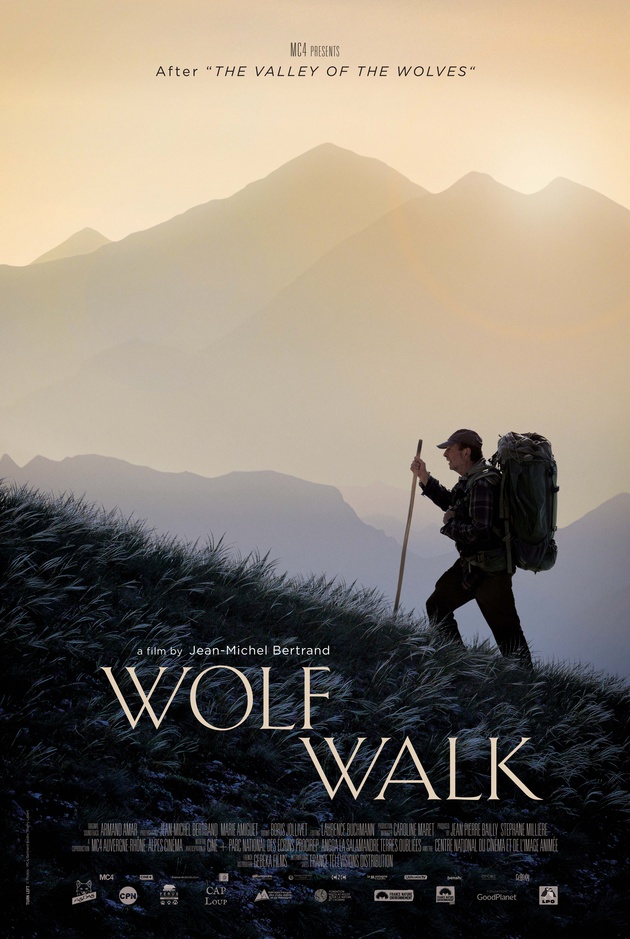 A strongly immersive portrait of this Renaissance jewel. Laurent Charbonnier looks back over 500 years of history and nature in a breathtaking location. A documentary production narrated by Cécile de France and produced by MC4.

In the early 16th century, King Fancis I of France decided to erect his palace on an inhospitable patch of swampy hunting grounds. That daunting architectural feat every year attracts more visitors from all over the world (900 000 visitors per year), and provided a stage for key historical events and figures – from Leonardo da Vinci, to Louis XIV and the French Revolution, to World War II. But the true treasure of Chambord is beyond its stone walls, in an expanse of wooded park the size of Paris – its richly varied and exceptional wildlife denizen, living in time to nature’s own pulse.

There will be a screening at the Simon-Bolivar-Saal theater on Friday February 21 at 5 pm. 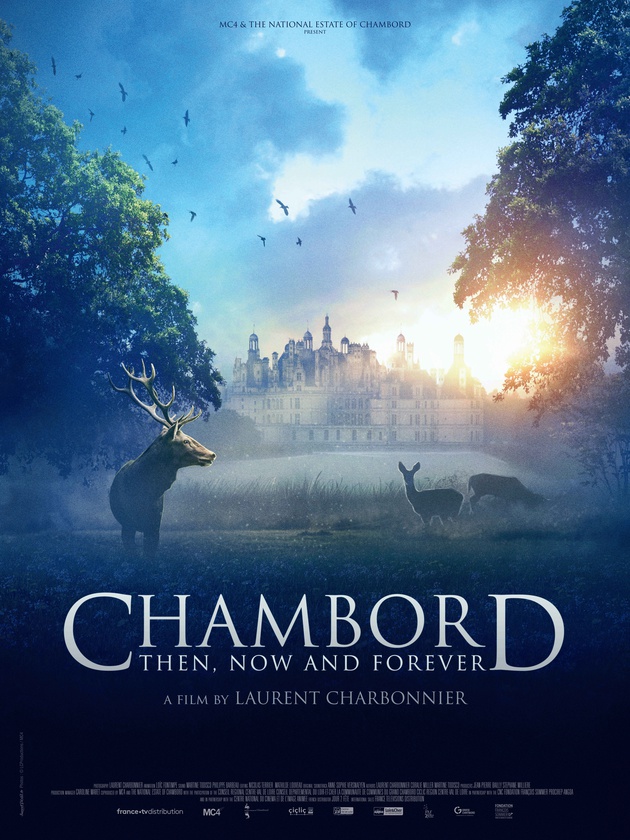 Meet us at the EFM at the UNIFRANCE stand - number 33! 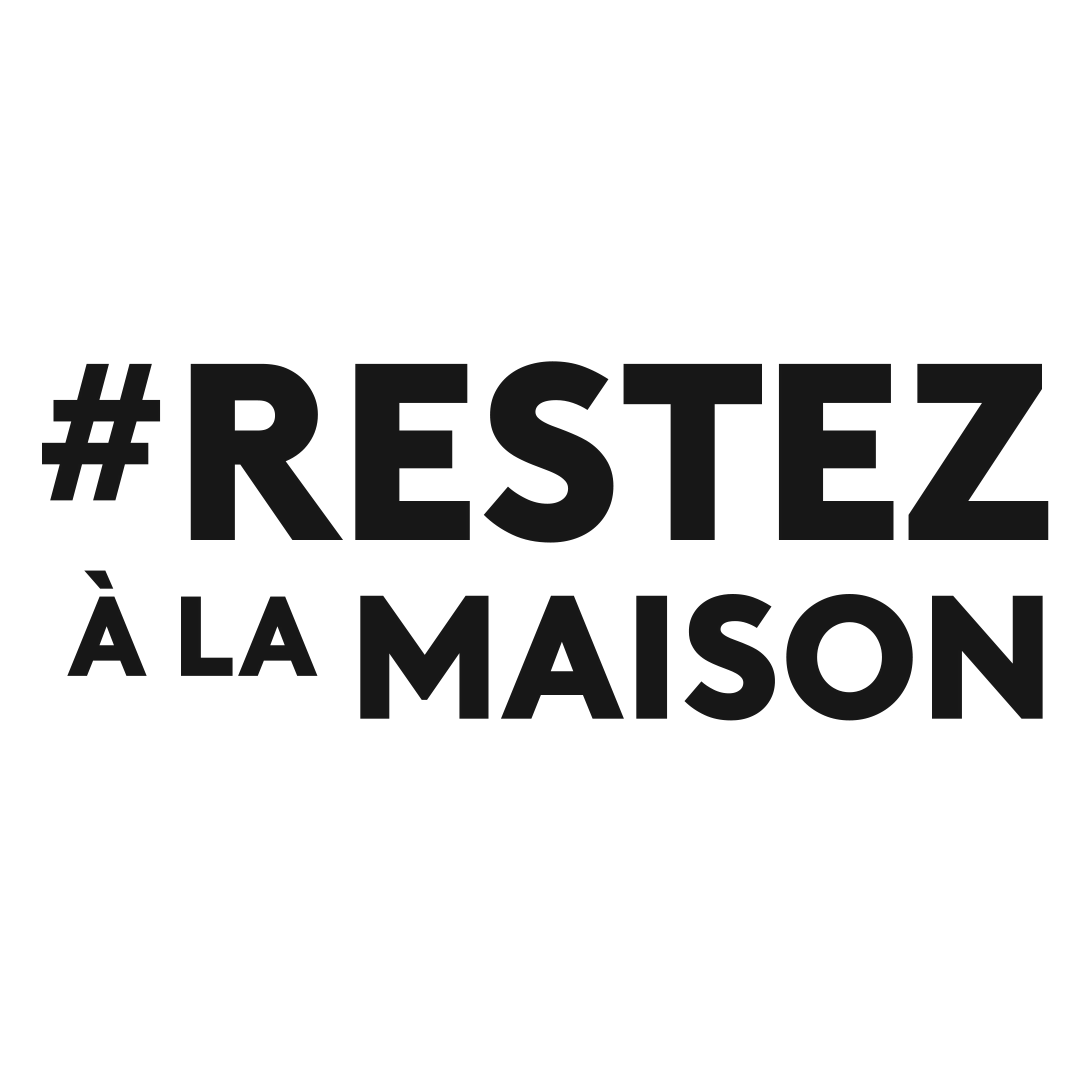