French animated series are distributed worldwide, from Canada to Eastern Europe, traveling to every continent. Boosted by international sales and a new acquisition, France tv distribution’s lineup is flourishing!

France tv distribution is proud to announce new deals of the hit series in its animation catalogue:

Windy-Mount’s superhero flies to Germany with Studio Hamburg's presales for Kika and NDR. Our antlered friend will also be visiting Spain with Canal Panda pay TV, and Slovakia’s RTVS channel. 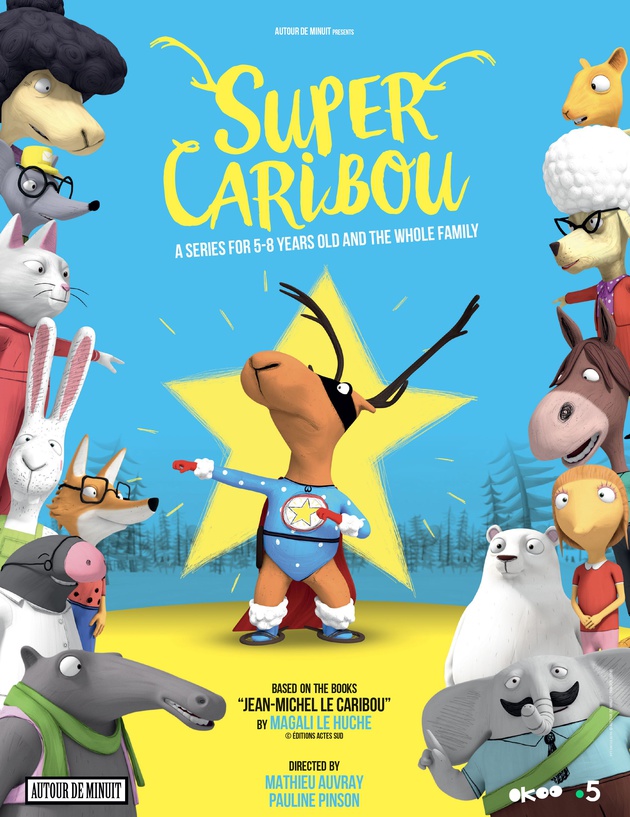 The Owl and his whole gang are also packing their bags to travel to Canada, to Radio-Canada’s FVOD platform ICI.Tou.Tv.

This hybrid animated series has also been chosen by Radio-Canada for its FVOD platform ICI.Tou.Tv.

Aside from its sales success, France tv distribution has continued to develop its animation catalogue with the acquisition of a new promising series: Ana Pumpkin, produced by Folimage and Les Armateurs (52x5'). 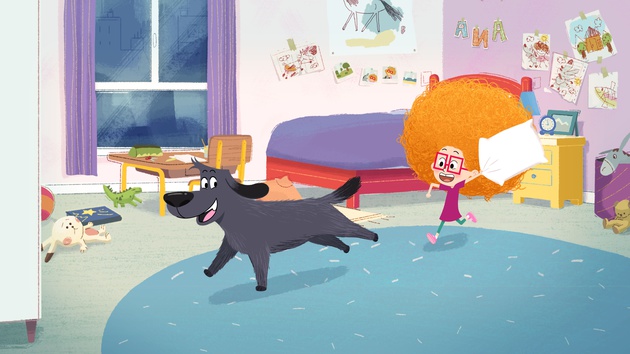 It follows the daily adventures of a little 5-year-old girl and her dog. With the help of her loving, confident family, Ana explores the world around her in her own way, full of joy and curiosity, even if she sometimes finds out that her way is not always the best. In any case, she never gives up and always follows up on her ideas, even the strangest ones! She and her inseparable companion are always there for each other and share everything. As with all best friends forever, they have their squabbles and disagreements, but there is generally a great deal of understanding, laughter, affection, humor and love between them.

Julia Schulte, SVP International Sales, talks about animation and its assets in terms of international distribution: "Our sales team is really proud that Super Caribou has seduced strong networks like NDR and KIKA in Germany. This confirms the quality and creativity of the French indie animation production that has the power to travel around the globe, like our series produced by Autour de Minuit. And we are confident that our new program Ana Pumpkin will be as charming and irresistible as Super Caribou!".